In season 2 episode 13 titled “Incident of the Druid Curse“, a woman and her father were joining the drovers, but the drovers don’t know that they were being cursed by the druids. 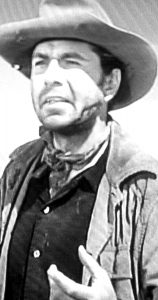