Ladder 49 follows an injured firefighter trapped in a burning building. He has flashbacks of his life as he drifts in and out of consciousness. Meanwhile, fellow firefighters led by the Chief attempt to rescue him. The film stars John Travolta and Joaquin Phoenix.

Many would like to know that the majority of the film is shot on location in Baltimore, Maryland. The church used in the film is St. Patrick’s Roman Catholic Church. This grand church can be found at 319 S Broadway, Baltimore, MD 21231, US. 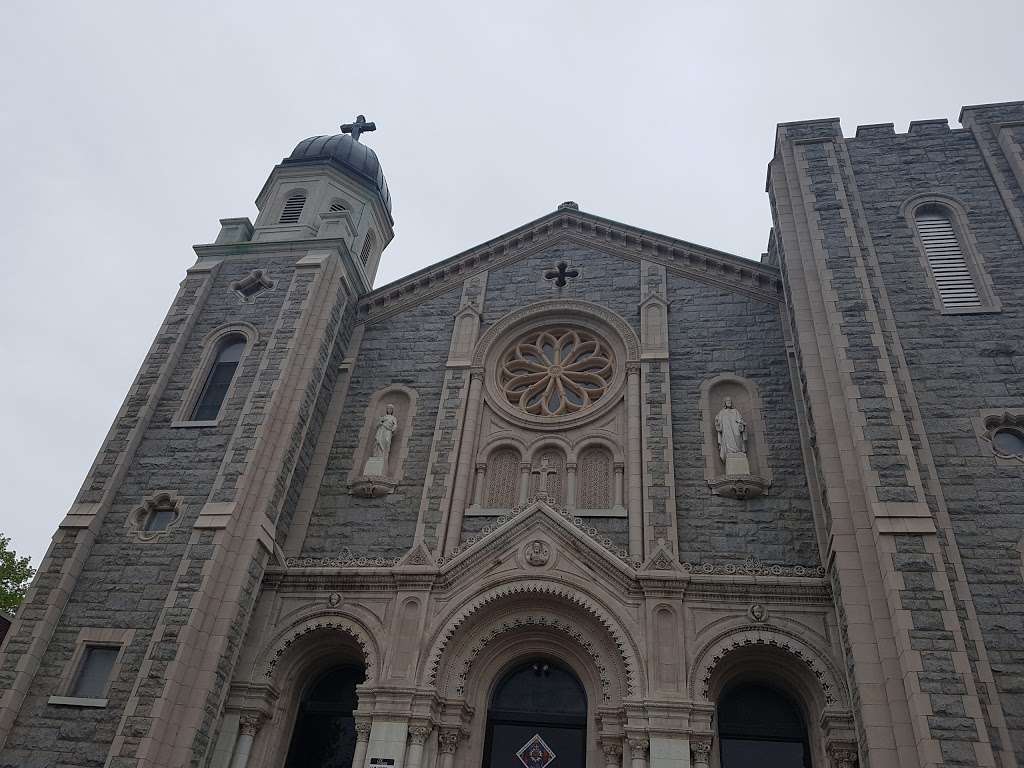