Freshman Love from 1936 follows a star rower who is forced to join a good school. He uses a fake name due to his wealthy father’s dislike for schools that have high academic standards. 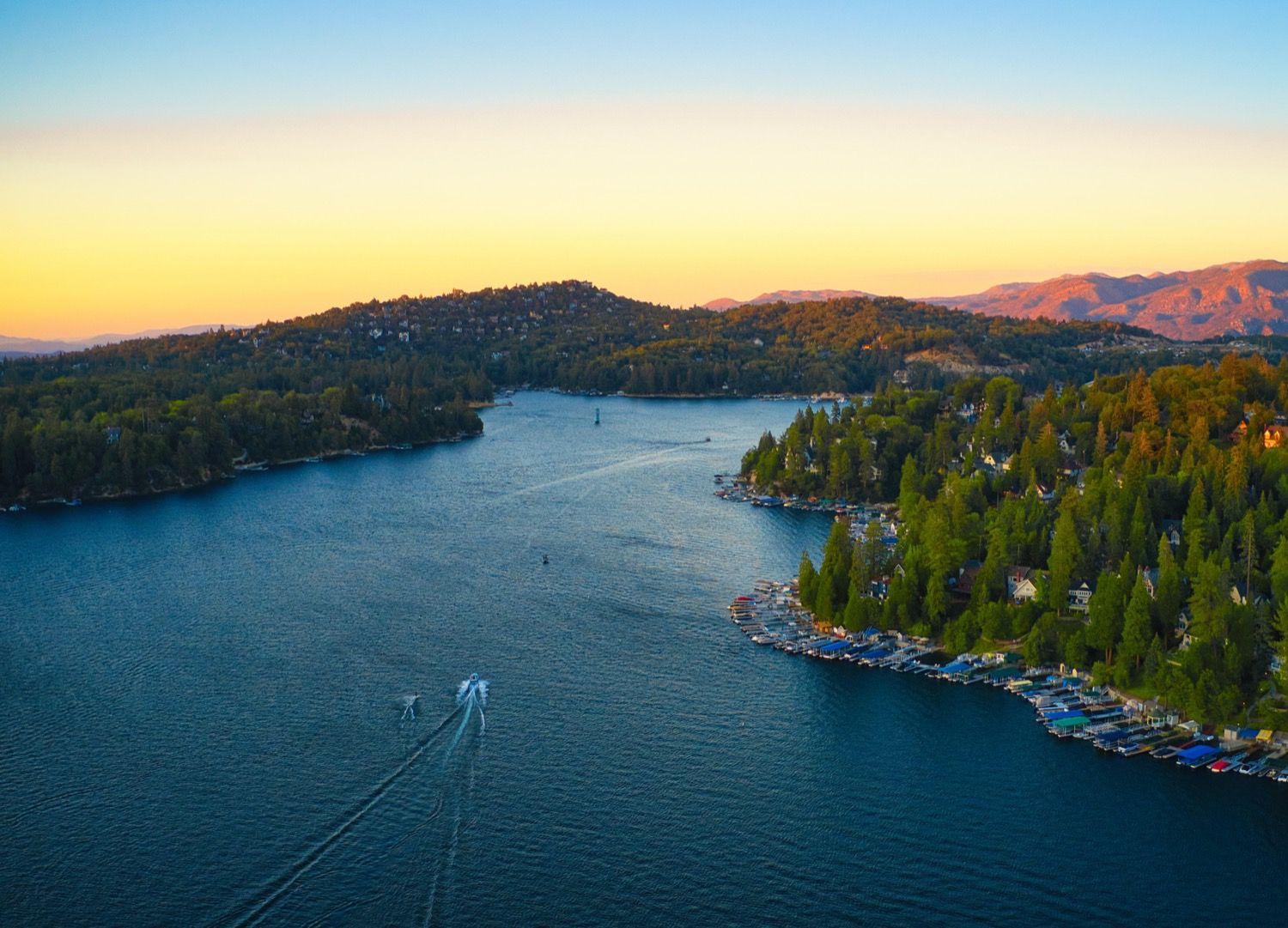