Popular crime drama The Mentalist aired on CBS from 2008 to 2015. According to IMDB, episode 5 of the series’ first season, entitled ‘Redwoods’ centers around “A girl [who] is found stabbed to death in a forest and her amnesiac best friend is the prime suspect, although Patrick has doubts and attempts to jog her memory.” 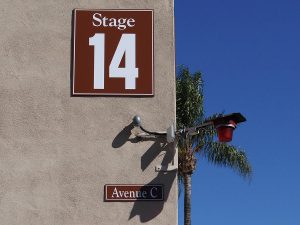